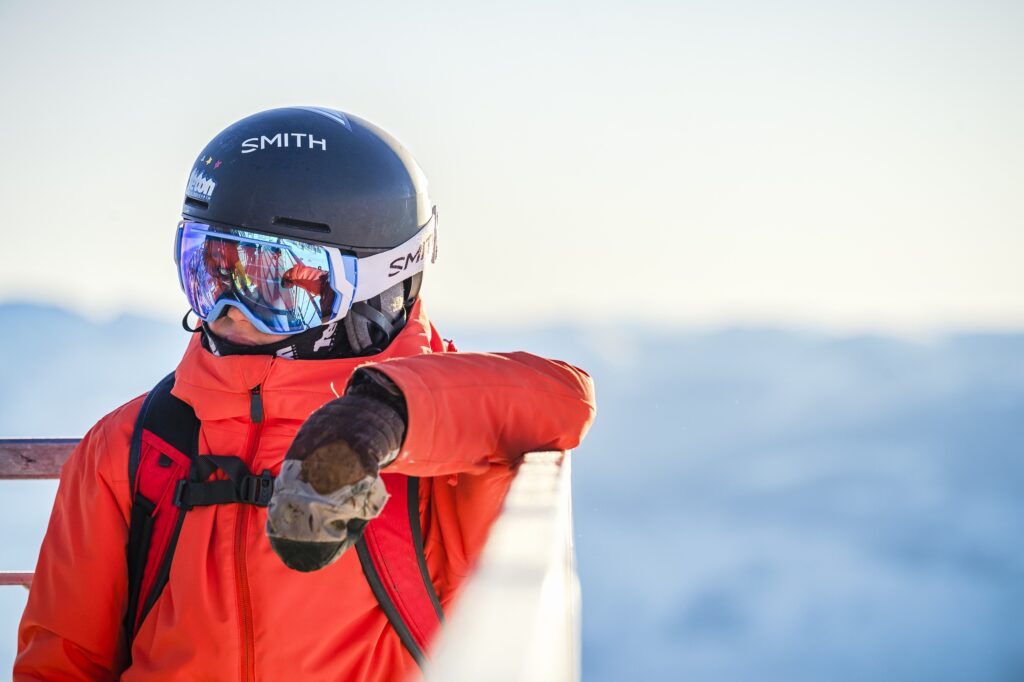 Eleven year old Kai Jones isn’t old enough to go to the movies alone or order a sandwich at the pub, but in the mountains age doesn’t matter. He is following in his family’s ski tracks… right into backflips and tricks off of cliffs

Kai Jones is an 11-year-old ski prodigy who is taking the world of extreme skiing by storm. From going full-send at Corbet’s Couloir to tackling the rarely attempted Central Couloir, Kai is skiing extreme lines at the infamous Jackson Hole Mountain Resort that most adults won’t even consider. Jones’s home town is Victor, Idaho, and his home mountain is Grand Targhee and Jackson Hole. 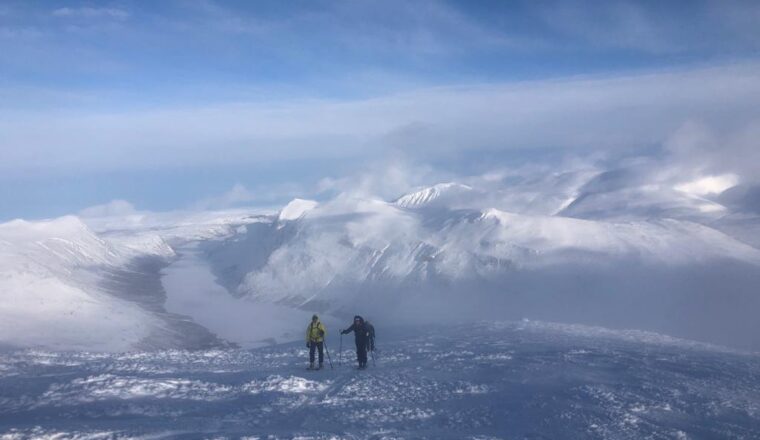 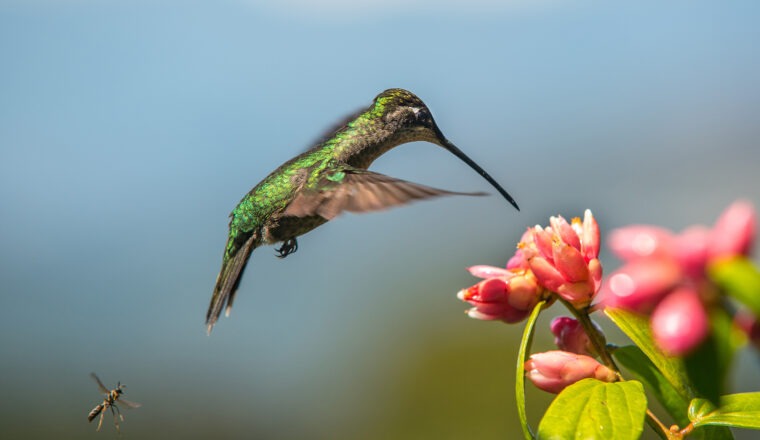 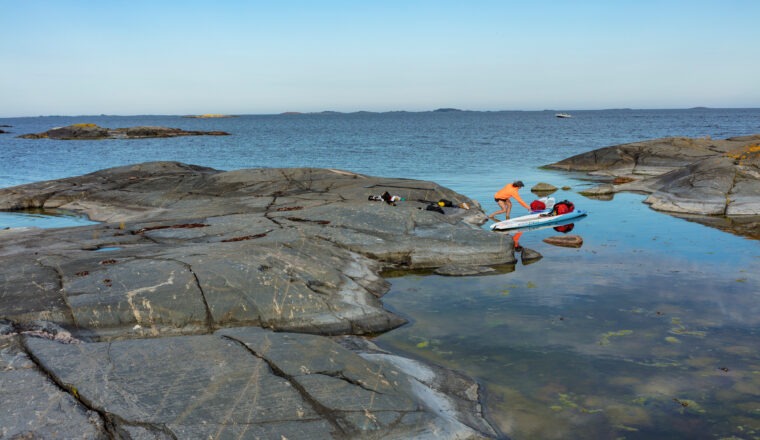