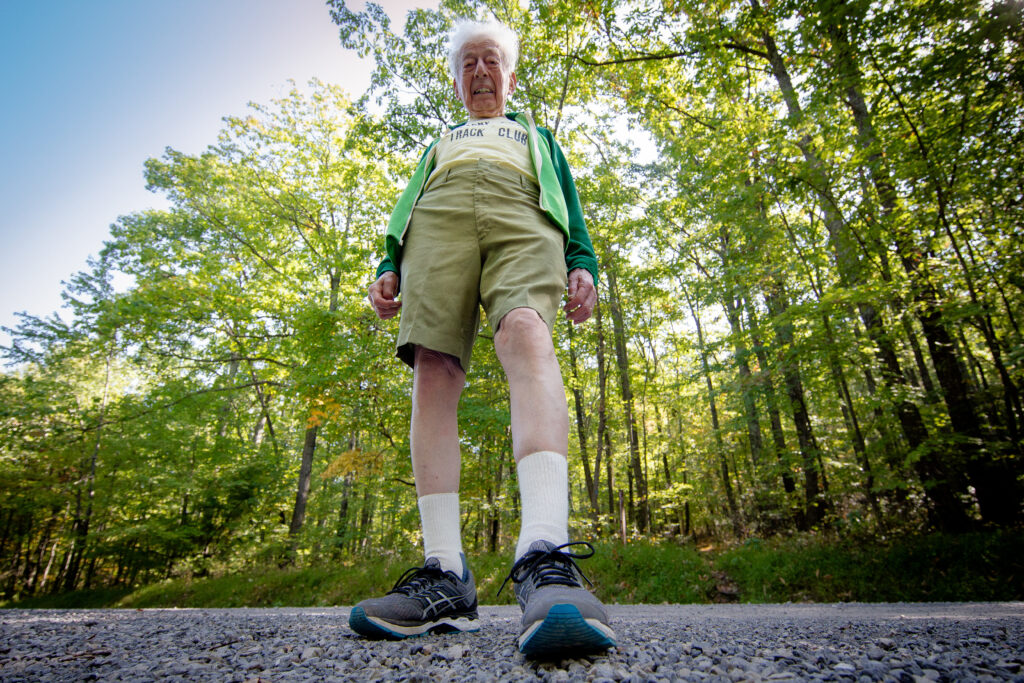 When 97-year-old runner George Etzweiler dons his lucky ancient green running shorts, he's not just running to the summit of Mt. Washington, Etzweiler carries something else special with him: The memory of his late wife of 68 years.

George Etzweiler first completed the 7.6 mile, 4700 feet Mount Washington Road Race in New Hampshire when he was 69 years old. He has since completed the race 12 times, and each year bests his own record as the oldest runner to finish. He is 98 years old, started running in 1968 when he was 49, when he decided he was starting to feel out of shape and sluggish. 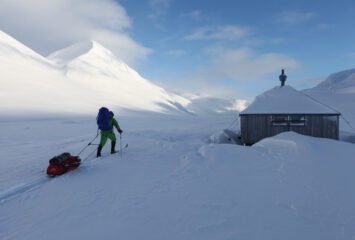 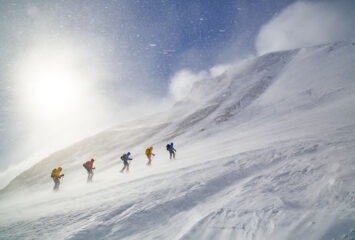 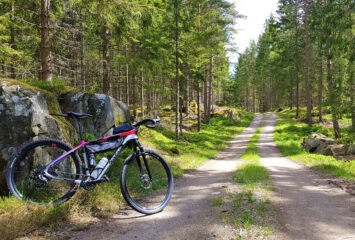